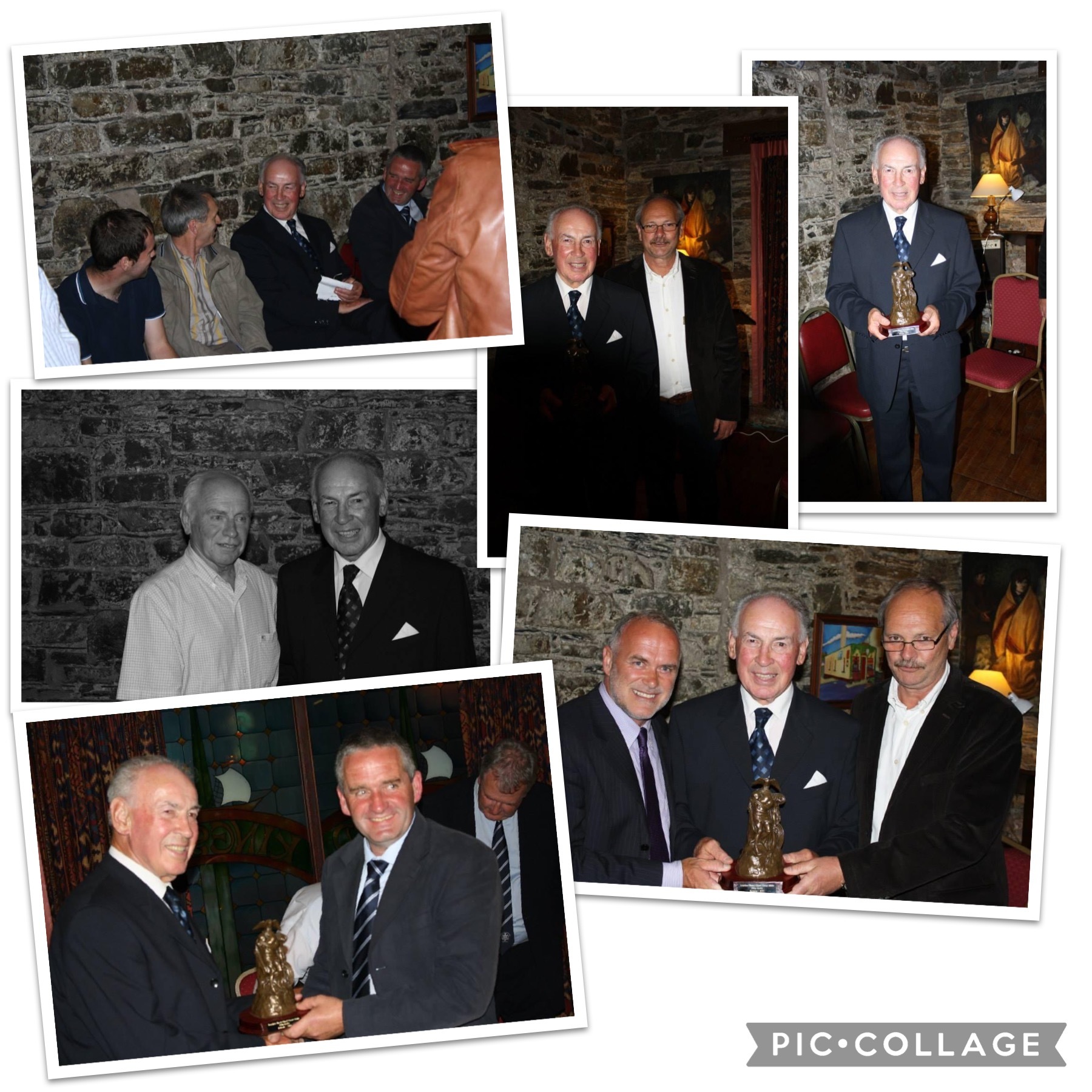 It is with great sadness that we acknowledge the passing of John Kirby, former owner of the Blue Shark (now the Armada bar) and coach to Kinsale GAA teams.

John came to Kinsale in the 1960's and immediately got involved with Kinsale GAA, primarily with hurling and underage coaching. What followed was a period of unprecedented success at Divisional and County level from U14 right up to U21 throughout the late 60's and early 70's. Many of the players John coached went on to gain intercountry recognition with Cork and win Munster and All Ireland medals at various levels. Kinsale became South East junior hurling champions in 1978 after a 45 year gap and John's work at underage coaching paved the way for that success and for further titles that were won in the 1980's.

Even after John left Kinsale, he still took huge interest in Kinsale GAA and continued to support the club. He was the guest of honour at a function in 2014 when the club made a presentation to him in recognition of his great service. Former players came from near and far to attend - proof of the high esteem and respect they had for John. He was a true gentleman and a Kinsale GAA legend. The name of John Kirby will forever be remembered in Kinsale GAA history.

We offer our sincere sympathy to John's extended family on his passing.