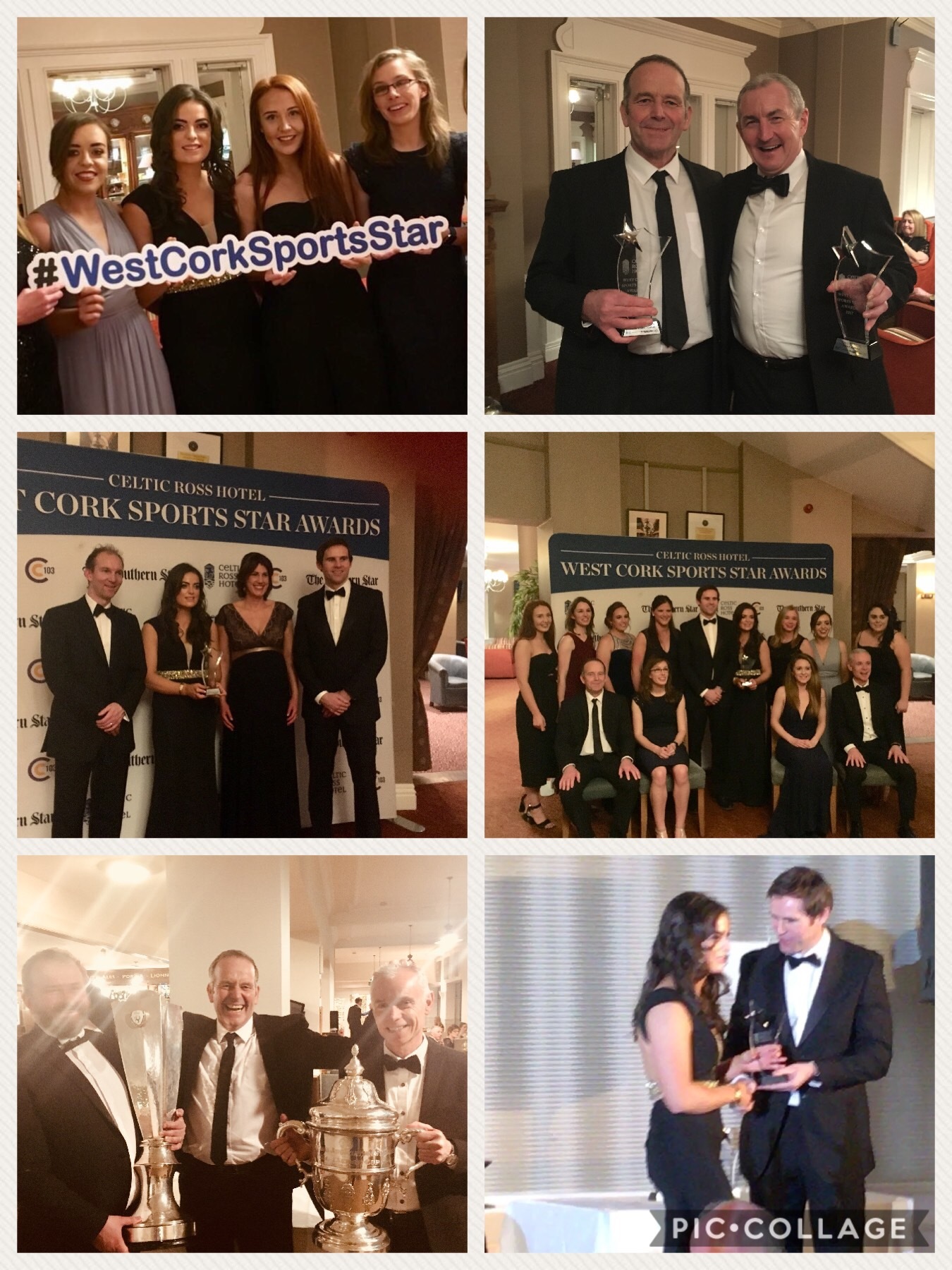 Published: over 4 years ago

Well done to the Ladies who won West Cork Team of the Year last night at the 20th West Cork Sports Awards in the Celtic Ross Hotel!

Paudie Palmer, C103 and the Southren Star recognized their achievements over the past two years and chose them out of all the very successful teams across West Cork in all sports!

It was great to have former Irish soccer player, Kevin Kilbane present the award to Aoife Keating who made a phenomenal speech!!

Thanks to the Celtic Ross and the Wycherley family for a great night!